NBC and Esquire Network have teamed again to bring the heart-racing competition series, American Ninja Warrior, with hosts Matt Iseman, former NFL player Akbar Gbaja Biamila, and co-host Jenn Brown. The action-packed series follows competitors as they tackle the world’s most difficult obstacle courses in qualifying and finals rounds in Los Angeles, Baltimore, Denver and Miami, with the national finals round in Las Vegas, on a four-stage course modeled after the famed Mt. Midoriyama. 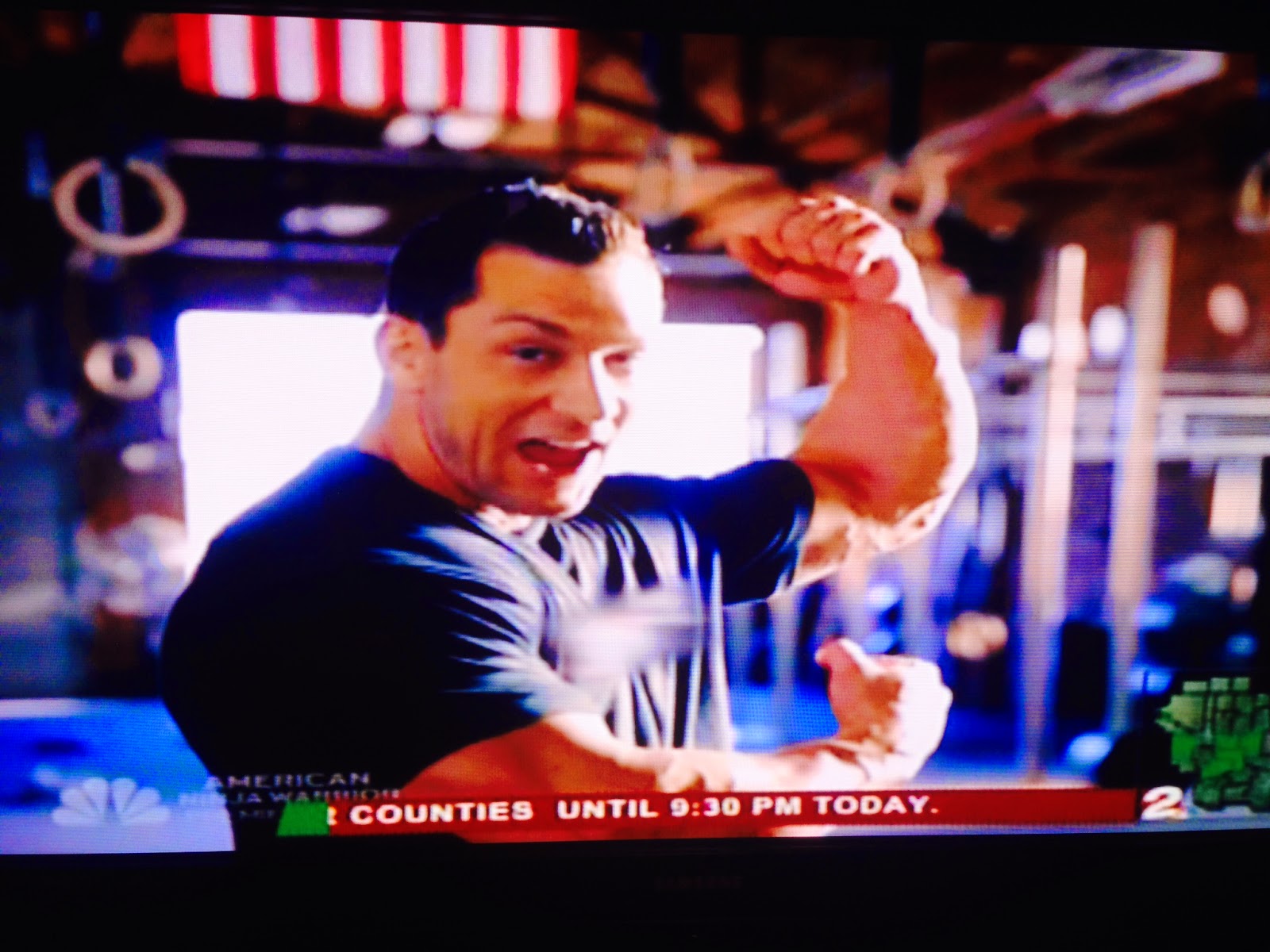 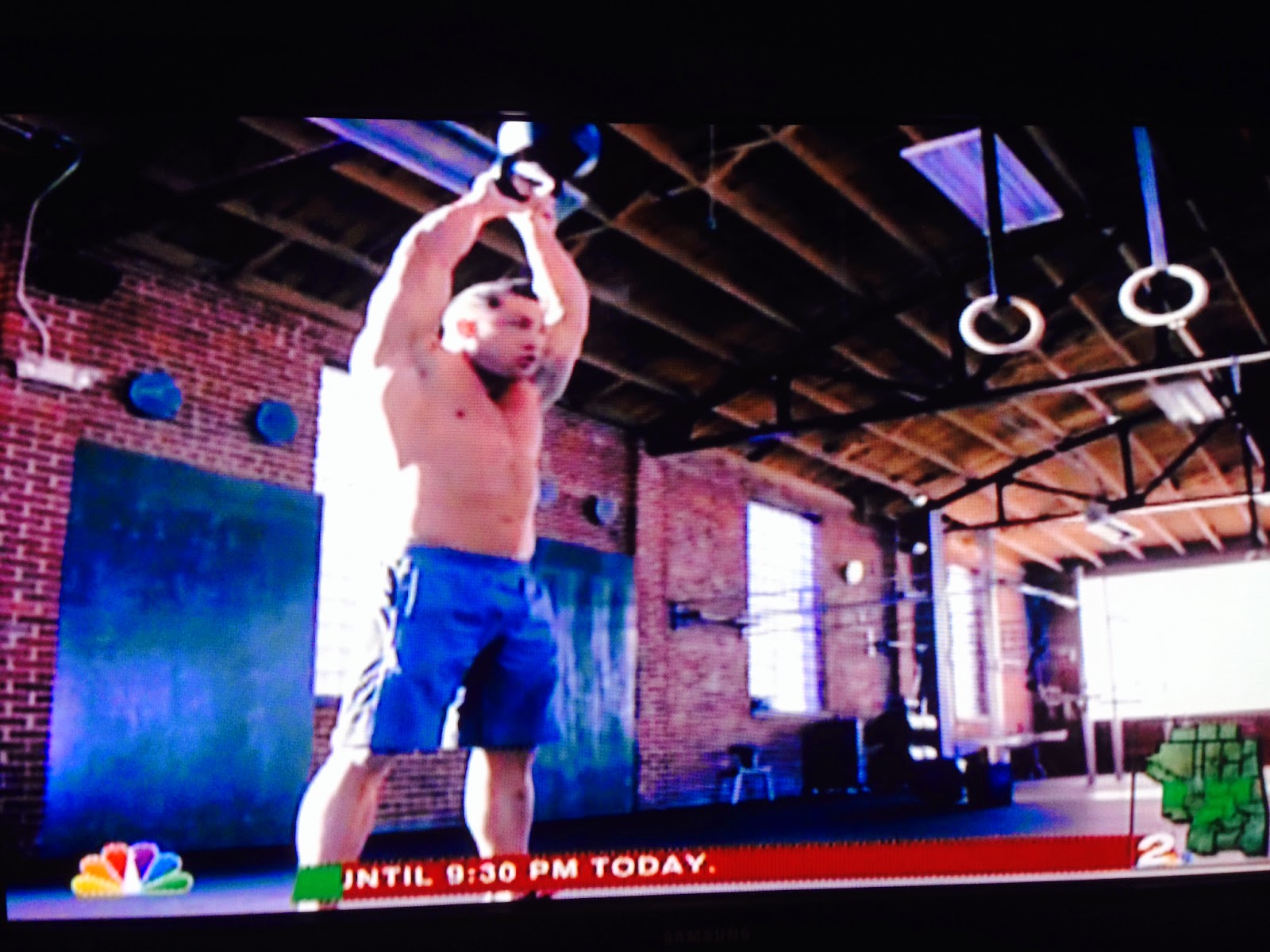