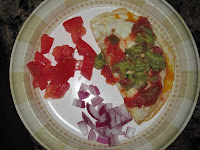 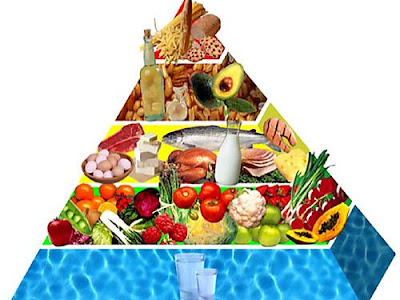 You’re basically in the safe “Zone” if you stick to clean eating and measuring. That means going out to your local grocery store and buying whole foods like raw fruits, nuts, seeds, and vegetables, as well as lean meats like chicken, and fish – foods with zero preservatives, i.e. no bottled dressings or pre-seasoned meats. Anything with high amounts of trans-fats or saturated fats, sodium or sugar is not considered “clean.” The reason for this is simply that it’s not natural. And while you're out, buy a scale, some measuring cups, and spoons. A preservative known as sodium nitrite, which is found in many types of store-bought meats like cured ham, bacon, hot dogs, sausages, smoked and cured fish, has been known to cause cancer upon continuous consumption. The preservative itself has a purpose, which is to prevent botulism from occurring, but the mixture of the protein and the sodium nitrite in the stomach is where the problem erupts: cancer. This preservative is just one among many others found in foods. If you can avoid buying packaged meats, do it. Go to the meat counter at your grocery store and pick up some fresh cut meat/poultry/fish and you will notice a difference – both in taste and how you feel. It is most important with the Zone Diet that you weigh and measure. This is what makes the zone work. You only have to weigh and measure for the first two weeks. A lot of other diets heavily endorse eating less carbs or less fat, but the Zone focuses on wanting to balance insulin (carb) and glucagon (protein) levels, with fat helping to balance both. Weighing and measuring the foods you eat will allow you to achieve this healthy balance.
Posted by Chad E Smith at 6:47 AM